The topic of worst and best beauty products is always a bit controversial. Usually these picks are purely subjective, and everyone has different experiences, sensitivities, likes and dislikes that help form an opinion about each specific item. However, some products are always mentioned more often than others, and that’s exactly what this list is made of.

All of the products in this post have been brought up several times by random individuals who have no connection with each other, so it’s safe to say that at the very least, some of these might prove to be disappointing for most of us. Just to be funny, we called this a Holy Carp list [as opposed to Holy Grail], and the picture above pretty much shows a carp origami made with money 🙂 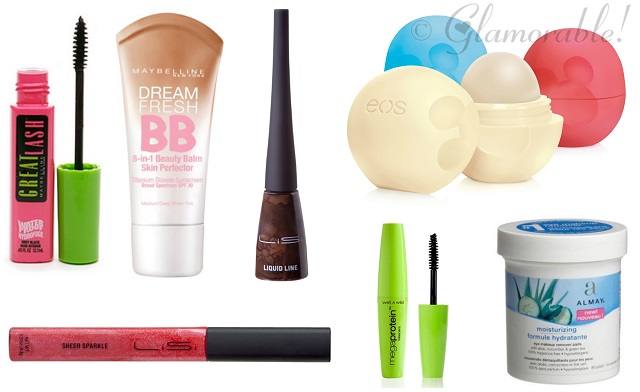 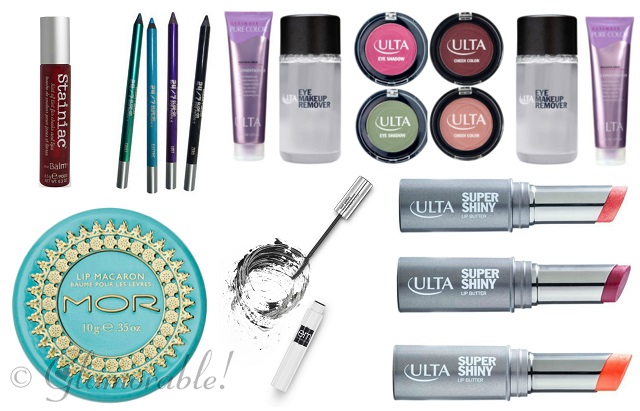 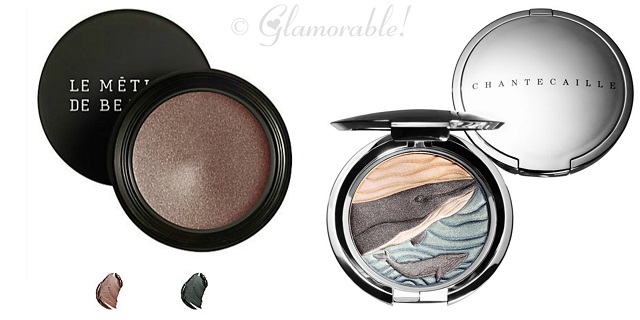 Have you used any of these products before? What was the worst beauty product you have tried?