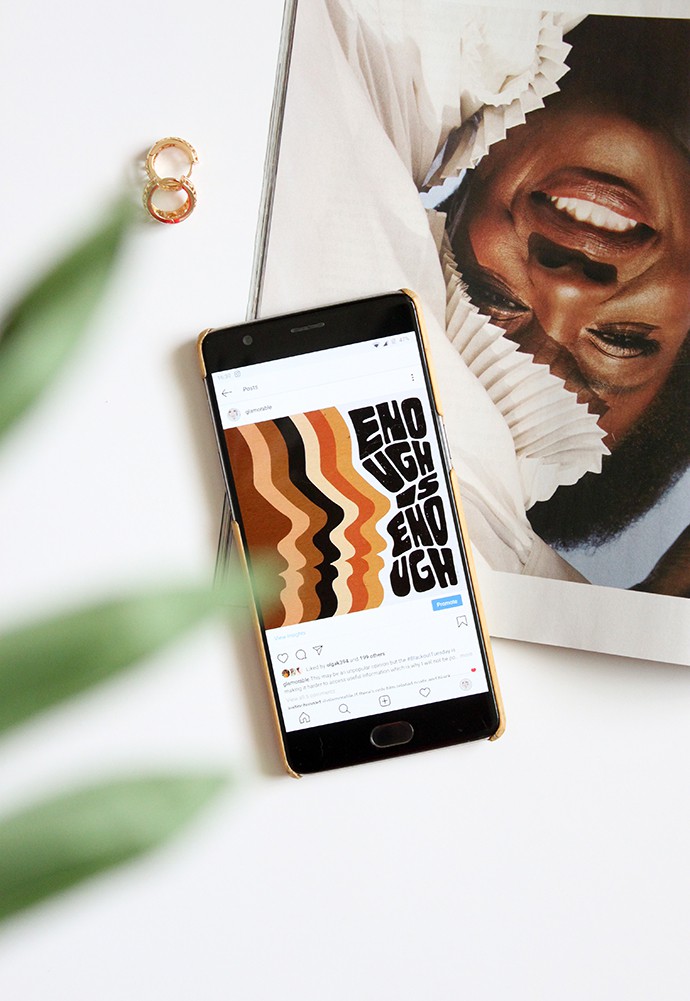 Hello, friends, long time no see! I realize that I haven’t blogged in a while – it’s been a month since my last post. I won’t bore you with the details of my absence, but long story short: the pandemic has been affecting my mental health lately and I took some time off to deal with that. I’m feeling better now and I think I’m ready to resume blogging regularly, but with everything going on in the world right now, I knew my first post after a long absence had to be meaningful.

I don’t really talk about politics much because, truth be told, I don’t have much interest in it. Growing up in Russia where the system is more corrupt than you can imagine, I developed an innate distrust toward politicians in general. Knowing that my voice and my vote are absolutely irrelevant, I chose to ignore the issue and focus on things I can change instead, like being active in our local animal rescue community in Moscow.

It will take a while for me to adjust to living in the US where I first got a glimpse of what democracy can be like. But something like respecting basic human rights and not treating another human – who is in every way your equal – like a lesser being does not seem like a political stance to me, but rather the issue of one’s character. I look at racism the way we now look at fascist propaganda or witch hunts – it’s shameful and senseless, and we as a species have to live with it and learn from it. We can’t undo the past, but we can and must influence the future.

This isn’t some half-assed attempt to be politically correct in the current climate, but as a white immigrant woman living in the US, I honestly didn’t know much about one of the biggest issues plaguing the country I call home for the past 8 years.

I spent all of Blackout Tuesday reading, listening to podcasts, and educating myself on Black history and Black perspective. I have so much more to learn, but even a single day of learning gave me a lot to think about. As a beauty creator, I realized that I need to change the way I review products. I admit that I didn’t give a second thought when using words like “nude” to describe a color, or whether or not a product suits melanated skin when talking about skincare. From now on, there will be subtle tweaks to the verbiage I use to describe certain shades, and more research will be done into the effects of skincare ingredients on different skin tones. I will also be making a bigger emphasis on shade inclusivity, not only for obvious things like foundations and concealers but also blushes, bronzers, eyeshadow, etc.

I’m proud of the companies I’ve worked with during the past few years, which include a wide variety of mainstream, local, high-end, drugstore, international, indie, non-profit, LGBTQIA, minority-owned, and women-owned businesses. Moving forward, I will further diversify my partners to include more Black-owned companies as well, because they are, regrettably, under-represented on this blog.

Your social media feeds are probably already beaming with resources and helpful information on racial injustice. You are probably overwhelmed, just as I was. I don’t know about you, but to me, Netflix was the easiest place to start.

This is my viewing list for the rest of the week:

It’s not much but it’s a good first step. I made a separate folder on Instagram where I’m constantly saving posts with links, resources, TV and movie lists, books, podcasts, and inspiring Black creators to follow, so I can reference them as I learn and grow as a person.

Racism is something that should be left in humanity’s shameful past, and it absolutely has to stop, now. Being respectful to one another regardless of race is just basic human decency, wouldn’t you agree?

To inspire change you have to be the change.